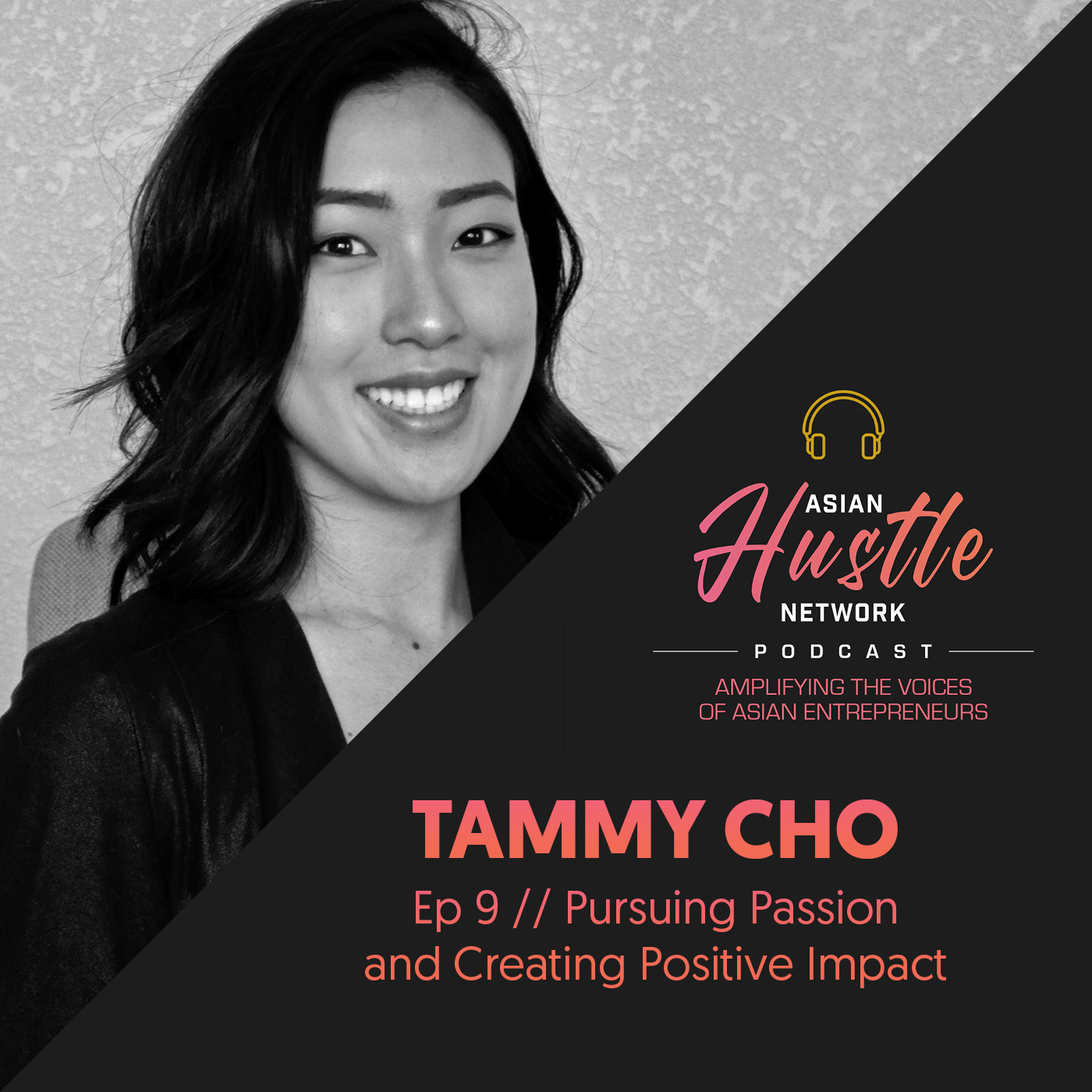 Welcome to Episode 9 of the Asian Hustle Network Podcast! We are very excited to have Tammy Cho on this week's episode.

Tammy Cho is a tech startup founder who transitioned into the world of social justice and nonprofits. Tired of the rampant harassment and discrimination in workplaces across the tech industry, Tammy felt compelled to take action and founded and launched BetterBrave, a nonprofit organization dedicated to tackling toxic workplaces in 2017, just before the #MeToo wave began.

Since launching, BetterBrave has expanded beyond the tech industry and has equipped thousands of workers across America with knowledge of their rights in the workplace and access to pro bono legal and counseling services. She also co-produces Hidden Narratives, a podcast that illuminates the untold stories of Asian Americans during the COVID-19 pandemic and is Co-Founder of Hate Is A Virus, a nonprofit that combats xenophobia and racism. Prior to these initiatives, Tammy co-founded Encore Alert, an AI platform that helps brands like IDEO, Denver Broncos, and the University of Michigan identify and act on emerging trends, crises, and influencers in their industry. She started the company as a college freshman at Georgetown University and sold it to Meltwater in 2016 at age 21.