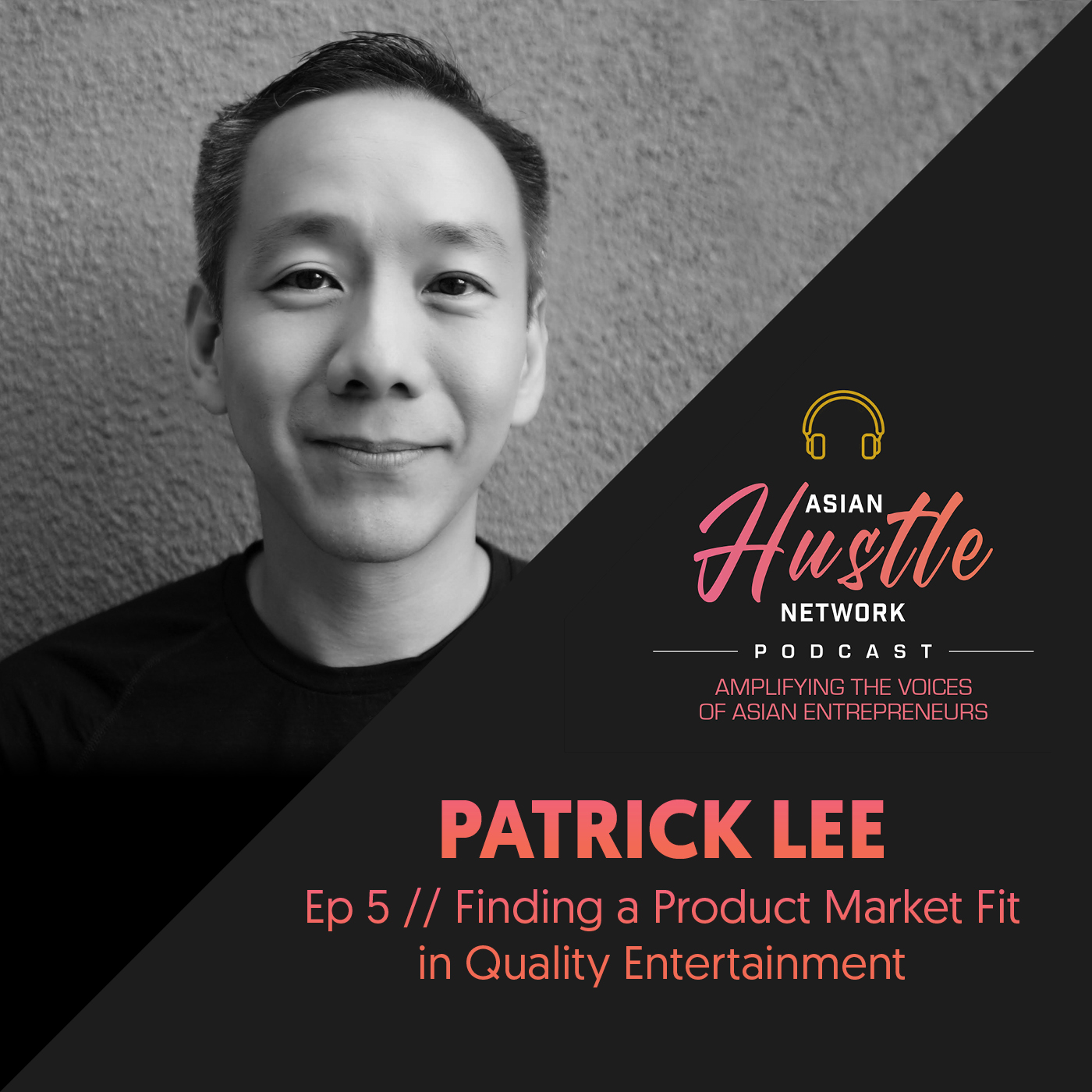 Welcome to Episode 5 of the Asian Hustle Network Podcast! We are very excited to have Patrick Lee on this week's episode.

Patrick Lee is a serial entrepreneur best known for being a co-founder and founding CEO of Rotten Tomatoes (rottentomatoes.com), a leading entertainment website focused on movie reviews and news.

He is an advisor to a number of startups including Casetify, ChargeSPOT, FableLabs, Instaread, Kiwibot, Oishii, WePloy, and Zeuss Technologies; and a mentor at a number of organizations including SOSV, Berkeley SkyDeck, Blue Startups, Founder Institute, and Rock The Boat Podcast. Patrick holds a BA in Cognitive Science from the University of California at Berkeley.